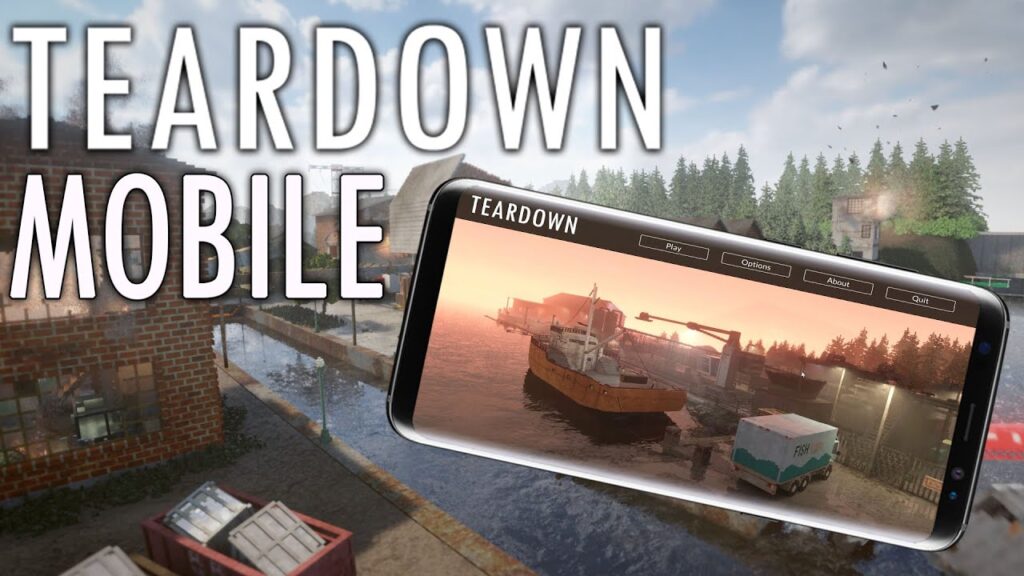 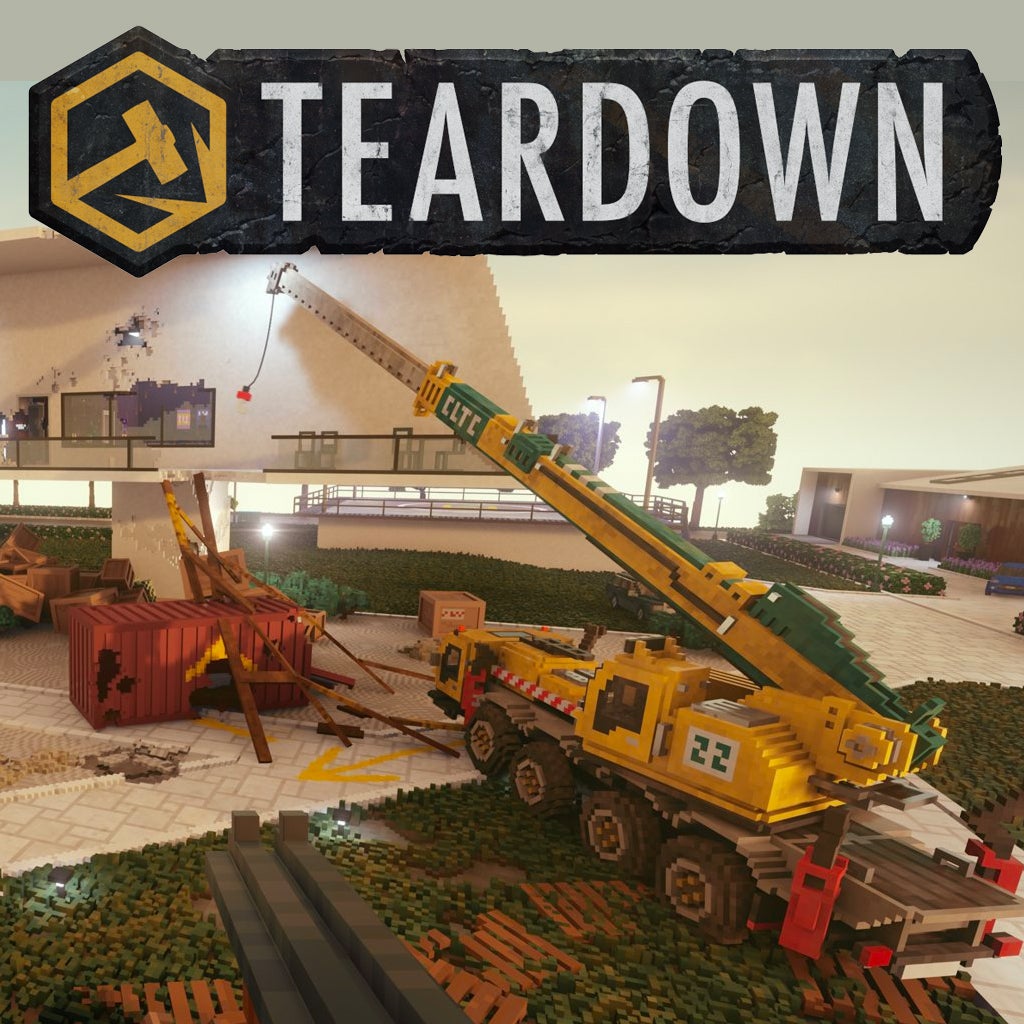 Teardown is a strategy game to prepare and run a heist in an area that can be totally ruined. Your task is to demand the key cards around the map. Taking one activates the alarm, though just 60 seconds before you get stuck. You need to schedule the strategy and prepare the arena beforehand to win. The explanation you will kill anything is odd, the physical mechanics of the real world and the two gaming phases: plan and match. You can create a special escape by smashing buildings, constructing platforms, and moving vehicles. In addition to testing devices such as blow torch, track hammer, fire extinguisher, arms, and explosives. You can only restart the task and design a new route/strategy if you fail. The campaign mode follows your and your company’s past, which rises in debt as you carry out different roles and tasks that are directly related to the characters you encounter. You will also find new tools for use in later missions and other secret valuables. The realistic and pixel-like game provides an immersive and imaginative environment to explore and to reach little or no cap.

Teardown mobile for Android and IOS:

That’s where the rub is: Teardown is a heist simulation. Usually, after you steal an object, you launch a 60-second timer and you have to get back to your getaway car and bail before you get arrested. However, there are always many priorities so you need to learn the stages and prepare accordingly. Yet destruction enables items. Does the thing that you would steal in the second floor take precious seconds to descend?? Don’t worry. Just smash the floor and spare yourself the hassle by falling onto the first floor. The campaign mode leads you and your company’s story and raises debt as you perform multiple activities and tasks intimately connected to celebrities you encounter. Even in upcoming missions, you will find new resources and other secret valuables. The believable yet pixel-like game provides an immersive and imaginative environment for experimentation that can achieve few to no constraints.